Visit the tallest Equestrian statue in the world!

The Genghis Khan Statue Complex is currently the biggest (131-foot  or 40m high) equestrian statue in the world. The location is very significant, where he found a golden whip according to legend. Terelj national park: In 1993, the Gorkhi-Terelj area was protected as a National Park. Terelj was the name of a plant (Latin Ledum) which is very abundant in the area and which flowers at the end of the spring.

It is a private tour and will serve only for your group. No other travelers will join in your group. It can be added after your trip as an extension. Please contact us for the cost, we’re flexible. Driving hours and distance in the countryside will vary depending on road and weather conditions. Often time roads are very dusty, bumpy and very challenging. We appreciate your patience and understanding. 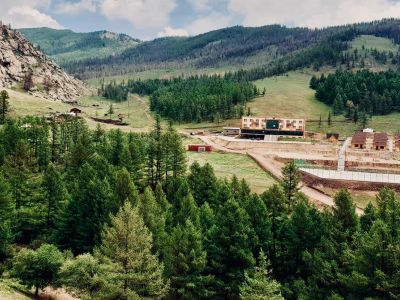 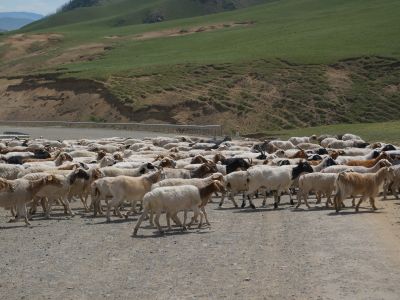 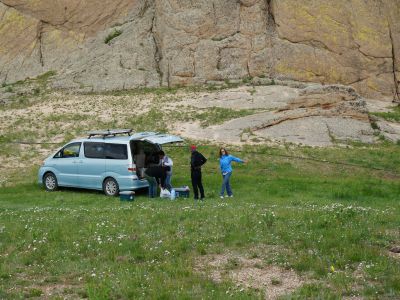 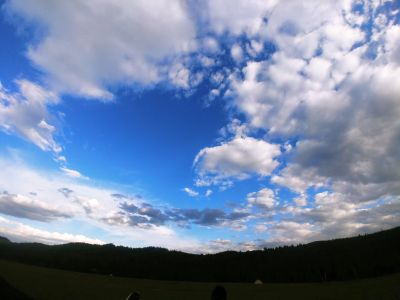 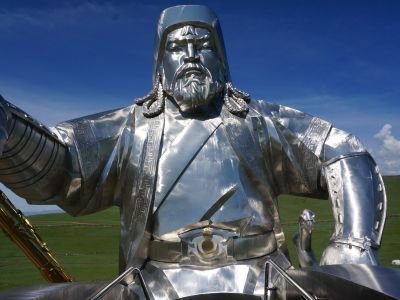 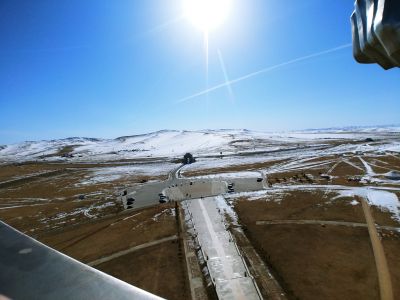 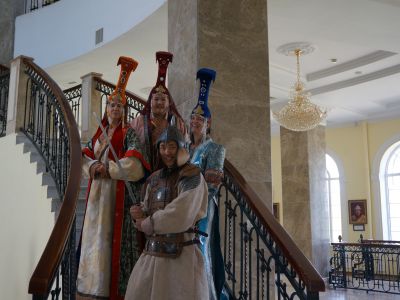 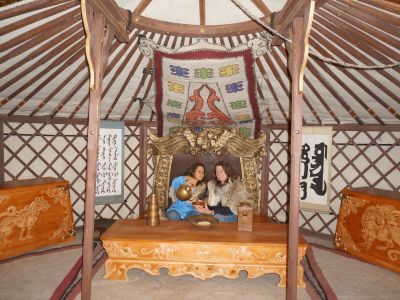 Ready to experience in Mongolia at its best? We take the planning off you and hand you the keys to Mongolia. Drop us a line and we'll get back to you with expert, free, input within 24 business hours.